Rupert Everett (MY BEST FRIEND’S WEDDING) stars as Francesco Dellamorte, a cemetery watchman whose job is to slaughter the living dead when they rise hungry from their graves. But following a tragic tryst with a lusty young widow (stunning Anna Falchi in one of three sexy roles), Francisco begins to ponder the mysteries of existence. Is there long-term satisfaction in blasting the skulls of ‘returners’? Will his imbecile assistant find happiness with the partial girl-corpse of his dreams? And if death is the ultimate act of love, can a psychotic killing spree send Dellamorte to the brink of enlightenment? Italian horror master Michele Soavi (STAGE FRIGHT) directed this brilliantly bloody black comedy — also known as DELLAMORTE DELLAMORE — that Gore Score calls “a deliciously demented, delightfully surreal stew of sex, death, splatter, male-bonding, barfing, zombies and nothing less than the Ultimate Meaning of Life!”If you think you hate your job, think again. Francesco Dellamorte (Rupert Everett), the titular Cemetery Man, lives a lonely life with a dead-end career. He works and resides in a cemetery that holds a dark, hidden secret. You see, those who are buried in Dellamorte’s cemetery have the tendency to rise from the dead. Francesco’s job is to make sure the dead remain dead. When they rise, he must hunt them down and ensure they get their eternal rest. Since his strange career takes up most of his time, there is no room in his life for romance or friendship. His sole companion is his mute, Igor-like assistant Gnaghi (François Hadji-Lazaro). Not surprisingly, Francesco has grown weary of the dull drum and repetitive routine his job and life have become. It is not until he meets the girl of his dreams (Anna Falchi), who happens to be a widow attending her husband’s funeral, that Francesco realizes that there may be more to life than this. Sound a bit odd? Well, it is. But fans of the zombie and the “twentysomething disgruntled worker” genres will feel right at home with this Michele Soavi cult favorite. At its center, Cemetery Man is a black comedy/existential mediation on loneliness and career disappointment. But where Fight Club is entrenched in an action/buddy-flick setting and Office Space is a strict black comedy, Cemetery Man is staged deep in the Italian zombie genre, giving it extra points for originality. –Rob Bracco 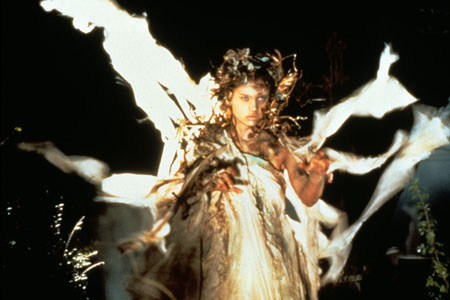 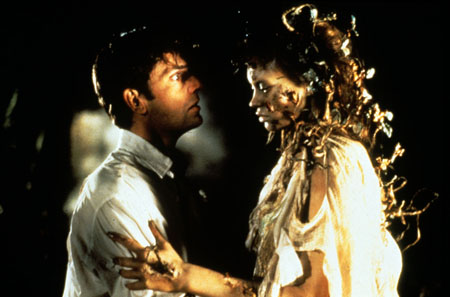 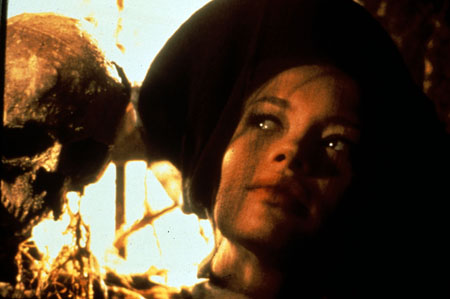 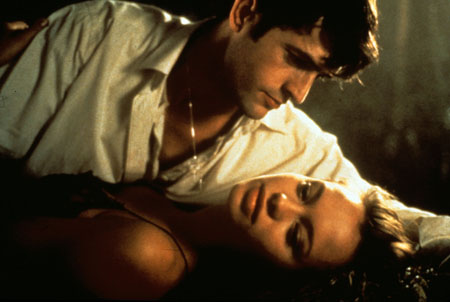 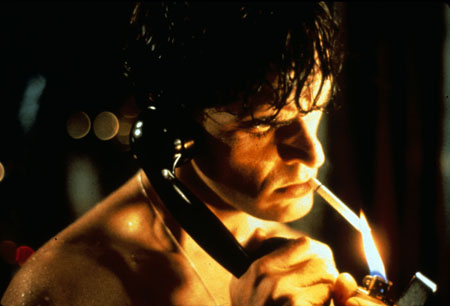 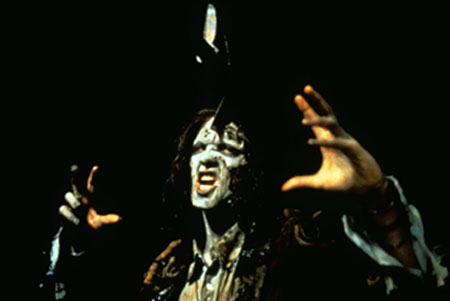 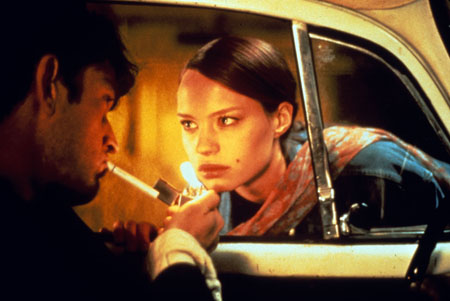 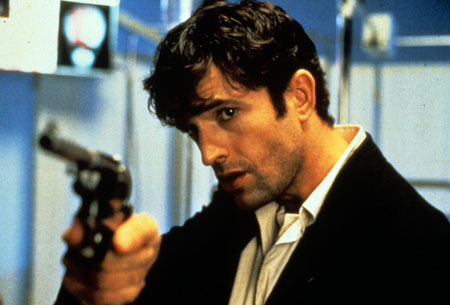